You can follow any responses to this entry through the RSS 2. You can leave a response , or trackback from your own site. Have you tried cheezly? The pizza parlor near us used to offer it, but now they only have daiya. I prefer cheezly. I just wish I could buy it locally. Gets a little rubbery in the fridge, but so does dairy cheese, so yeah. Maida — No, I have not! Will give it a try next time I do. The Mr. Stinky cheese? Shannon — We had a little extra cheese sauce, so I stored it in a Tupperware container; a few days later, I cracked it open for a bowl of spaghetti, and the sauce had molded to the shape of the container.

Grossed me out a bit, but it was still delish!

You will fall down on your knees and thank the goddess of vegan cheeses when you try this stuff. My latest pizza nomz roundup? Full of spoilers. And no […]. We longingly watch the cooking shows where the celebrity chefs effortlessly plop sticks of butter into a saucepan while shredding blocks of beautiful artisanal cheeses, easily picked up from the local shop.

Only a few years ago, us poor and desperate vegans would venture to make our very own version, only to become disappointed by finding grainy, mealy, and oddly colored vegan cheeses at the store. Some companies even make vegan cheese 'lookalikes' which contain animal by-products like whey and casein. These people are evil- evil I tell you! Fortunately, the vegan cheese game is stronger than it's ever been.

With products that are rich in flavor and creamy in texture- I am proud to say that vegan cheese is now a respectable ingredient to use at home. Don't believe me? Go check out the vegan cheese sections at Whole Foods or your local health food store for yourself. You'll be surprised to see an array of products ranging from your traditional slices, shreds, and spreads. There are even artisanal vegan cheese shops popping up all over the world!

But enough about that- let's get down to business: Macaroni and Cheese. The good stuff. The ultimate comfort food. The kind of dish that makes all your problems melt away while you stuff your face in a dark corner with ooey, gooey, cheesy goodness. Sadly, for vegans, this dish has become a distant memory. Instead of trying to use the disappointing vegan products we became accustomed to before the good ones hit the market, we had to take matters into our own hands by making a vegan version that, well, tasted vegan.

You know the one Of course, this concept was only a starting point for us 'foodie vegans'. Soon after, vegan mac n' cheese became one of the most intricate and complicated recipes in the world, with an ingredient list boasting dozens of ingredients.

Things like: As it turns out, we never did. But it's not Mac N' Cheese. We have forgotten what true macaroni and cheese tastes like.

Well not anymore! And here's the recipe to prove it. But first, let's break down the traditional version so you can see where I am coming from. It calls for easy, accessible, and everyday ingredients that come together very quickly in a simple dish. This recipe is the closest thing I have had to traditional style Macaroni and Cheese since going vegan.

My latest pizza nomz roundup? Full of spoilers. And no Teese! But I digress. We found that Daiya alone made for a good enough cheese sauce, but the two combined? After years of tinkering, I think this is it! Previous disclaimer re: Add the cheese shreds, stirring gently until they combine with the liquid to form a creamy cheese sauce. If a thicker sauce is your desire, stir in a pinch of corn starch. In a deep skillet or wide, shallow sauce pan, cook the pasta according to the directions provided on the package. This will mostly cook down as you continue to heat the pasta. Mix the cheese sauce into the pasta, stirring well.


Stir constantly during this last step so that none of the pasta or cheese sticks to the pan. Fuck yeah hot carb on carb action! And you will go looking for it; resistance is futile. Recipe via To Live and Eat in L. Not bad, though not nearly as creamy and cheesy as I like it.

Filed under best of , daiya , follow your heart , macaroni and cheese , pasta , pizza , recipes , vegan food. This entry was posted on Monday, May 16th, at You can follow any responses to this entry through the RSS 2. You can leave a response , or trackback from your own site. I WILL be making it again! Just one thing……you mention about adding a little corn starch if you prefer a little thicker…..

Plenty of ridges and creases to catch all the creamy cheesy goodness, yum.

This made […]. OMG it is delightful! I just made it again for a potluck tonight, with Tinkyada Brown Rice Spirals for a vegan gluten free I only used Daiya treat! Has anyone tried to sprinkle in some vegan bacon bits in theirs?? Just a thought too. I am hoping you can help me out.

I have been obsessed with making one pot dishes in my rice cooker. Is there a way I can adapt this recipe so that it can all be made in a rice cooker? I have made other pasta dishes successfully in the rice cooker, and I have found a vegetarian rice cooker recipe, but not vegan. Also would it be okay to use so good coconut milk? Hi Lavon! 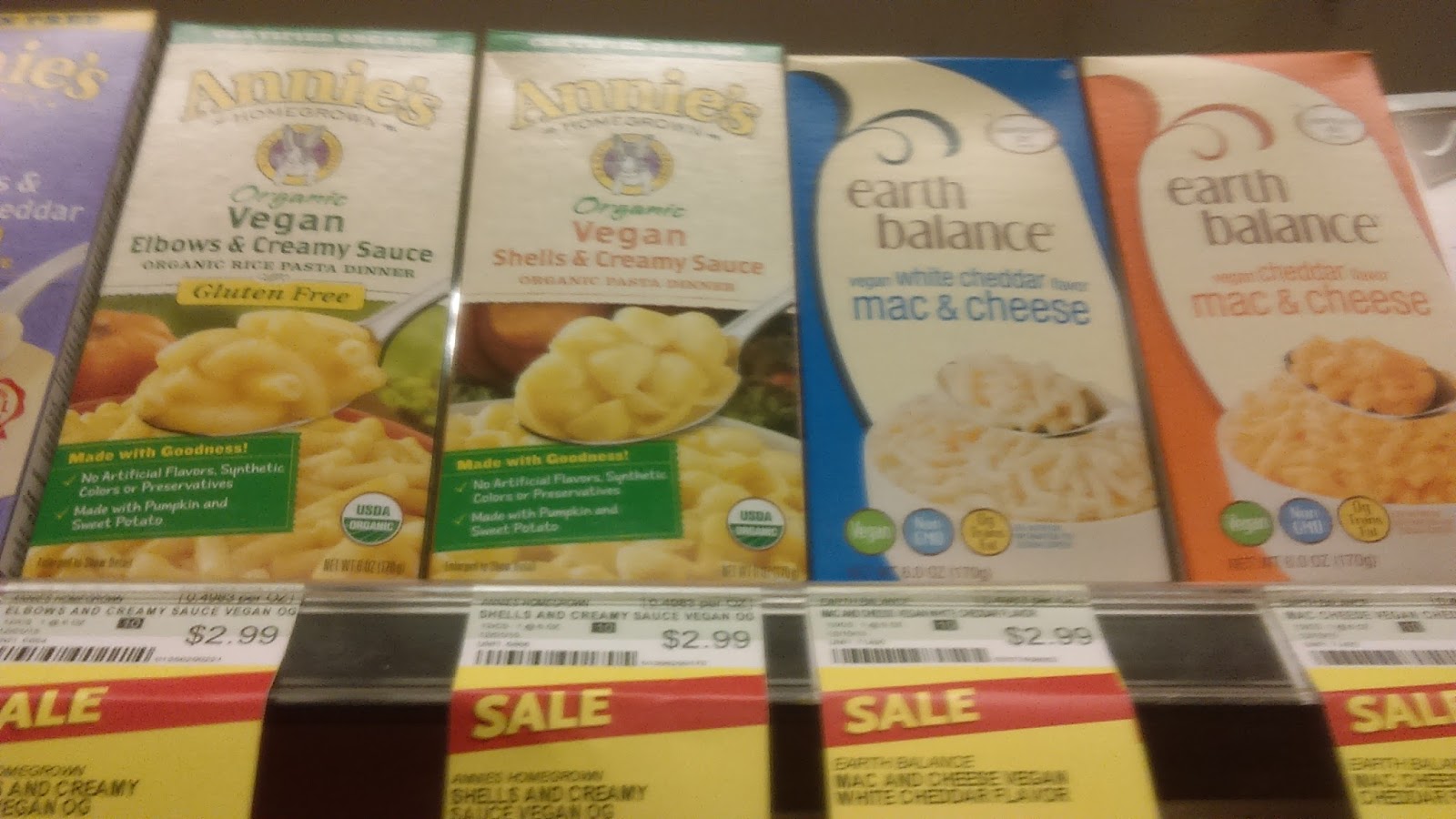 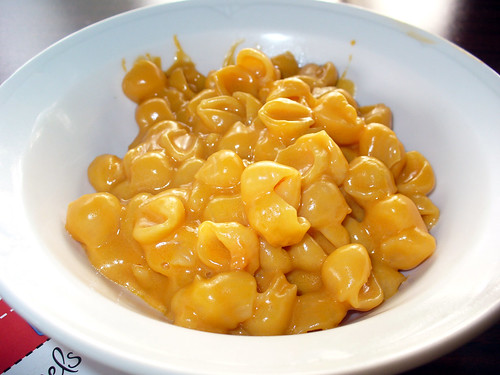 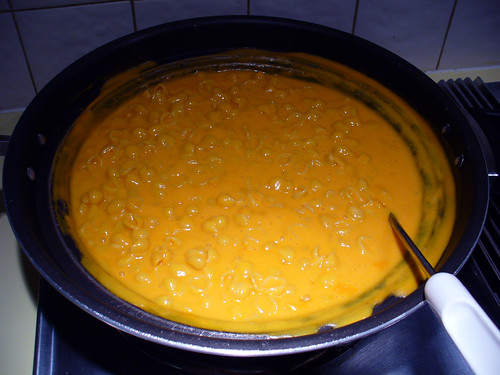 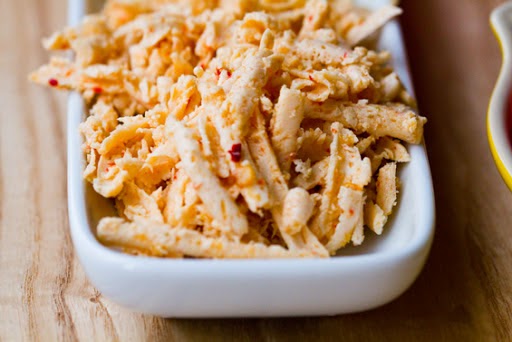 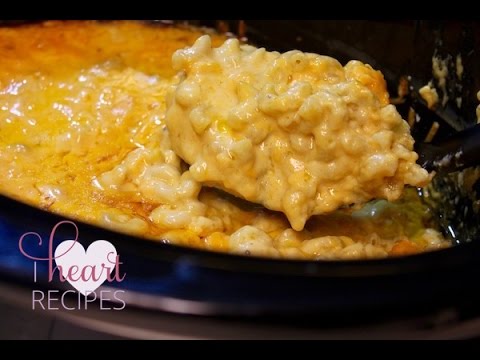